Salzburg Red Bull official: Will play a friendly match with Liverpool on August 25 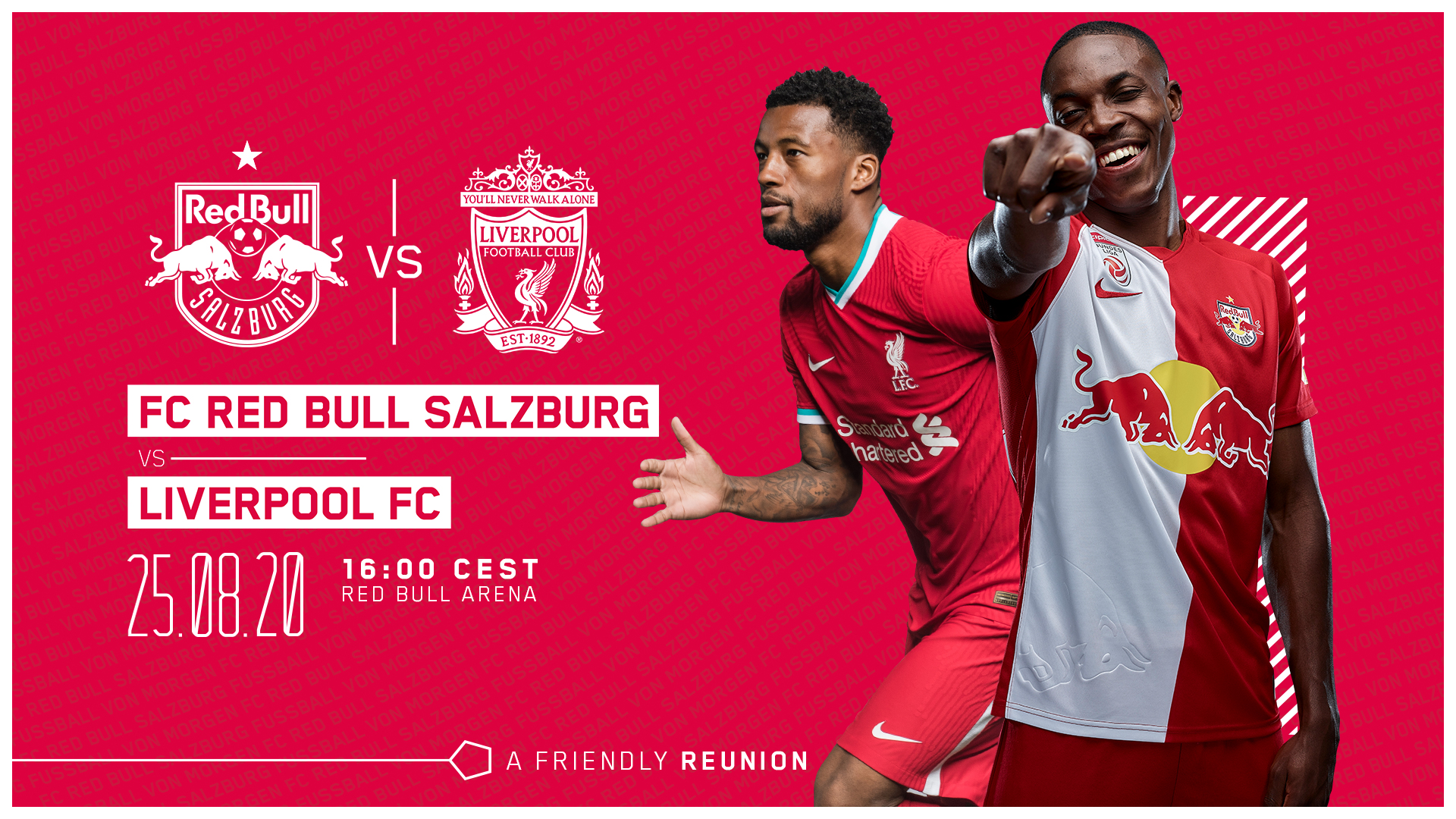 On August 19, the Red Bull Salzburg, Austria officially announced thatThe team will host a friendly match with Liverpool, which is training in Austria.The game will be played at the Red Bull Stadium,The time of the game is 16:00 local time on August 25 (22:00 Beijing time).

Sauer： Bayern must stick to the established style in the final.Control the Paris Trident