Suarez and other friends are on the left list,Is one of the reasons Messi wants to leave

Suarez and other friends are on the left list,Is one of the reasons Messi wants to leave 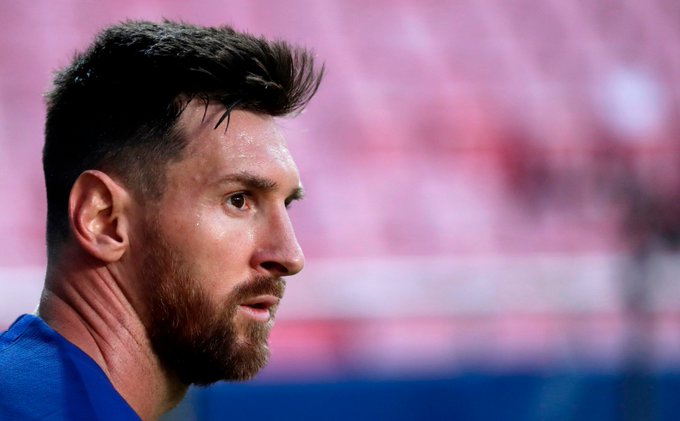 On August 21st, RAC1 radio took the lead in revealing important news this morning: Messi was frank after meeting with Koman,The possibility of leaving the team now is greater than staying.

“Barcelona’s response was that they did not comment on this meeting.Because the meeting was private.But they said Messi still has a contract,And Koeman needs Koeman.Some people inside Barcelona gave a very optimistic response.but I think,This will be a very long tug of war.“

“On the other hand,Barcelona’s first list of three leaving the team is: Umtiti,Rakitic,There is one last one,Is also a big problem,Suarez.Because Suarez is a very, very good friend of Messi,And if he leaves the team,Make Messi unable to calm down,Because if these people around you leave,It is difficult to convince Messi.“

And Santi Ovalle, Barcelona and team reporter of Radio Serre said:“The response given by Barcelona is,Do not comment on the meeting between Messi and Coman,But they said Messi still has a contract,And Messi is full of passion for the future,Because he was very angry after losing to Bayern,He wants to stay.”

Team News： Paris will set up a big screen at the training base,And invited 600 fans to watch the Champions League final